We organize Marrakech tours to Sahara desert and nights in Berber camp.. 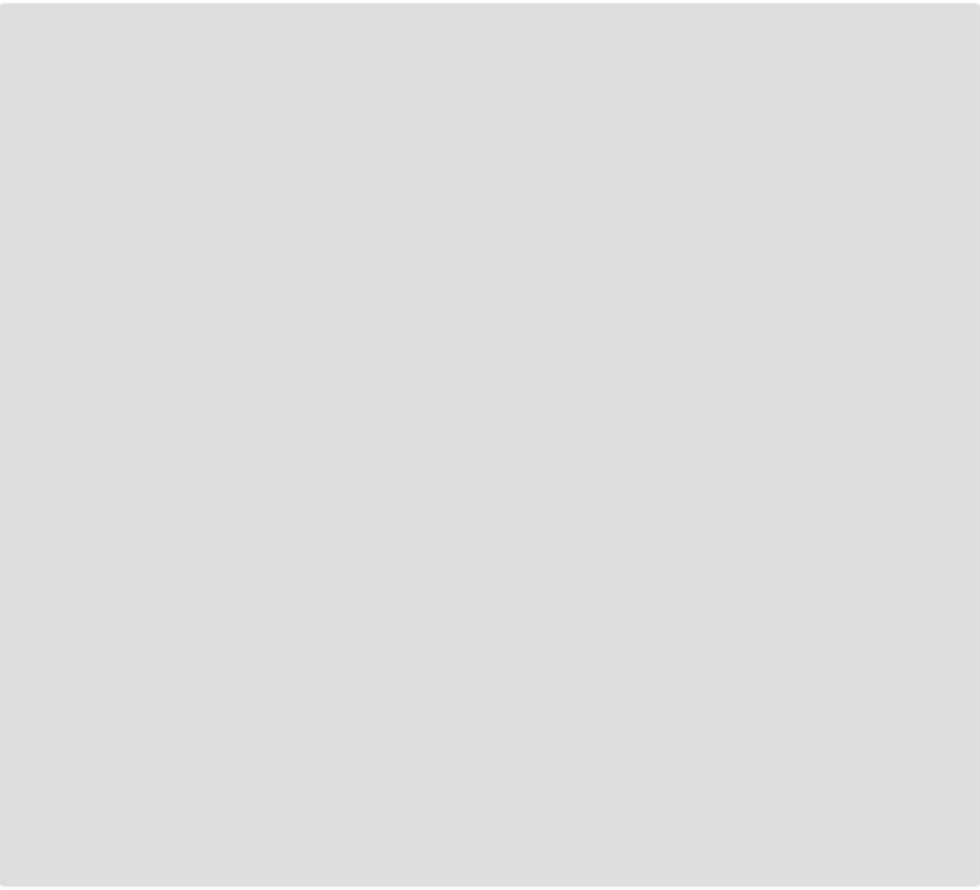 Trek Morocco Desert invites you to explore  Fes. On leaving your hotel around 09.30, your guide will take you for a drive via the Mechouar to the impressive Dar el Makhzen for a short stop at the Royal Palace with its magnificent seven bronze gates. From here you walk to and through the Mellah with its intense atmosphere and fine examples of Mauro-Hispanic architecture. Then you drive to the Borj Sud to take in the panoramic view of the Medina.

You rejoin your taxi to stop at Bab Boujloud, built in 1913 and the principal entrance into Fès el-Bali. Here you start your Walking Tour of the labyrinth of the ancient Fes Medina (a UNESCO World Heritage Site) by visiting the beautiful 14th century Medersa Bou Anania (entrance fee included) - the largest medersa built by the Merinids and the nearby Dar el-Magana which houses a clepsydra, or water clock. On now to the renowned Tanneries on the bank of the Oued Fes, despite the strong smell it is one of the most picturesque souks in Fes. You continue on through es-Seffarine and its brass workers, down the colourful es-Sebbaghine with its Street of the Dyers; and the Souq el-Atterine area of spices and groceries; to the exterior of the impressive al-Quarawiyyin Mosque and University and the el-Atterine Medersa. This is considered one of the wonders of Moorish architecture- built between 1323 &1325 by Merinid Sultan Abou Said Othman. You pass by the  Tomb of Moulay Idriss the second Idrissid ruler, considered to be the founder of Fes, built in the 18th century and restored in the mid-19th century to your final stop, the delightful el-Nejjarine Square with its fountain and caravanserai (entrance fee included).

Leaving our hotel at 09:00 for a tour of the Mellah, the Medina and Souqs, the famous Tanneries, the exquisite Mosques and Medersas, the famous Fes Pottery Kilns, a tour around the ramparts with its many Babs and a visit to the renowned Museum of Moroccan Art. We start with our drive via the Mechouer to the impressive Dar el Makhzen to stop for some 15 minutes at the Royal Palace with its magnificent seven bronze gates, to continue on to the Borj Sud for a panoramic view of the Medina.

Off now down to start our Walking Tour of the labyrinth of the ancient Fes Medina; of the colourful es-Sebbaghine with its Street of the Dyers; of the brass and copperware workers at es-Seffarine; on through the winding alleyways to the impressive el-Quarawiyyin Mosque and University, a stroll into the past to the wonderful Mosque and adjacent aromatic Souq of el-Atterine of spices and vegetables; the beautiful el-Atterine Medersa; the Kissaria and Draz Quarters and the renowned Tanneries on the bank of the Oued Fes. On now to the delightful el-Nejjarine Square with its Plaza, fountain, caravanserai and artists in woodwork. Nearby we’ll stop for a very welcome light lunch at the delightful Restaurant Palais Mnebhi. On now to the Dar Batha and a visit of the Museum of Moroccan Art before rejoining our vehicle at the Bab Boujloud. That’s the walking done for the day, for now we drive to the 16th century Potters' Quarter , not far from the present-day Bab Ftouh in an area called Guerouaoua, to watch the artists working at their kilns and, perchance, to buy some of their unique clayware. Back into our vehicle and on now for a tour around the magnificent ramparts with its beautiful Babs and up to the sixteenth century Saadien watchtower at the North Borj for yet another, but so different, panoramic view of this city of 1001 Nights.

Pick up from your hotel in Fes city

Drop off at your hotel in Fes city

NOT INCLUDED IN DAY TRIP FROM FES:

We arrive back around 6 p.m. and we drop you off at your hotel.

To reserve excursion from Fes , we require some of your details. Please fill up the contact form. We are fully flexible to organize your Private Day Excursion. 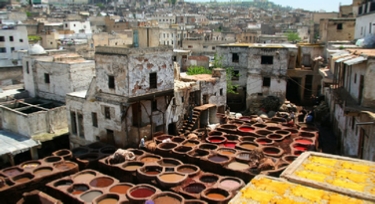 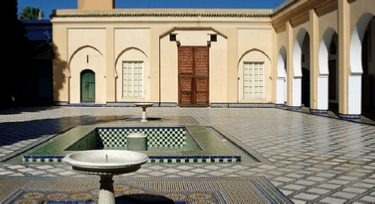